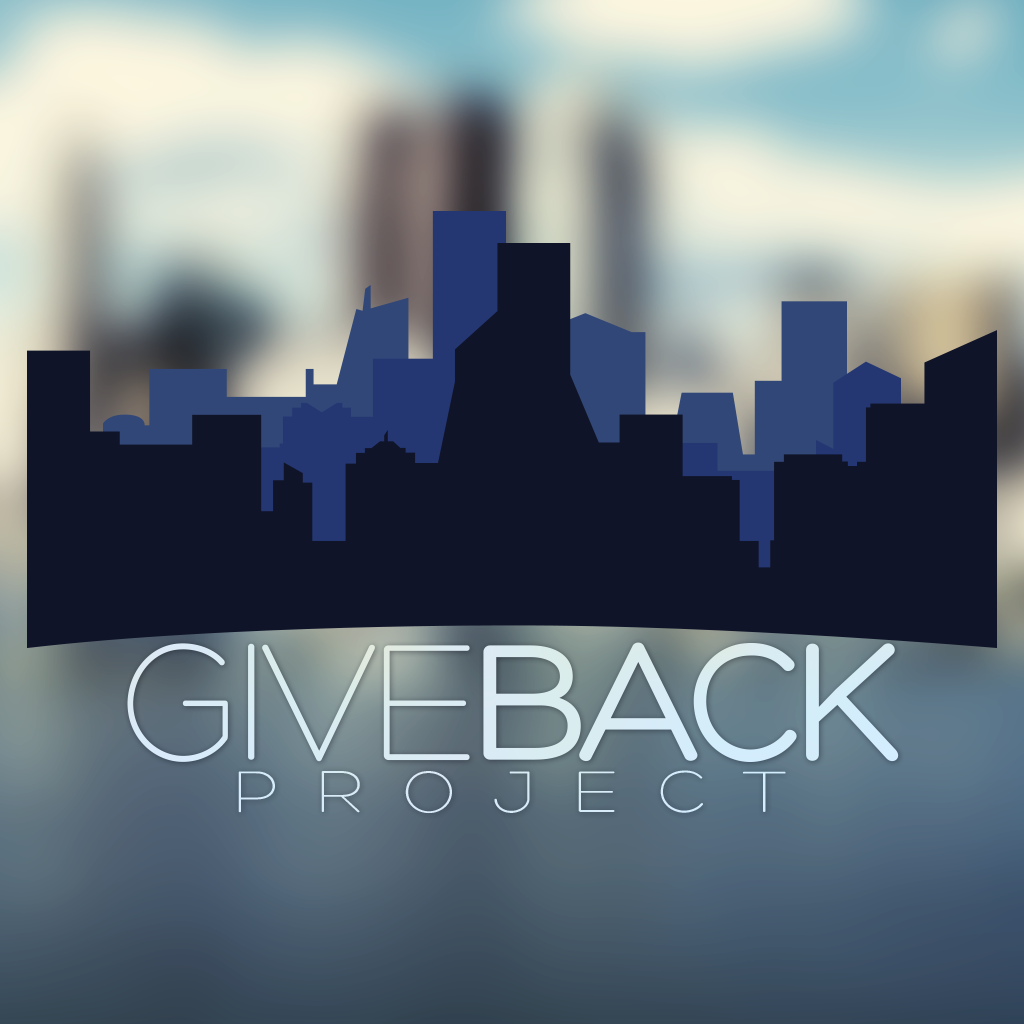 This past weekend we gave our church $20K with instructions to not spend it on themselves, but to go bless someone else this season. We are calling it the GiveBack Project. We wanted to see how radical generosity would tear down walls in people’s lives and show them that God cares and so do we. [Click here to watch the message.]

WARNING** The stories we have received from this project will affect you. They might even inspire you…to join the movement. Before you think you need someone to give you money so you can go do this…you don’t. You have everything you need to touch someone’s life. It doesn’t take a lot, just what you’ve got. You just need an open and willing heart to be generous.

Just last night, my Executive Pastor and I had a waiter who was a former atheist, but was now open to the idea of God through AA. He heard us talking about church and asked us where it was. When we asked where he attended, he said he doesn’t. He claimed to be spiritual, but just didn’t believe in the rituals of religion. We agreed with him! I invited him to our Christmas Experiences…which are not held in a church.

Whether he comes or not, I do not know. But before we left, we put down a GiveBack Project card and left $60. I don’t know what his reaction was or whether we’ll ever see him at our church. But I do know that he encountered God’s love in that moment and might have a hard time denying the fact that God is real!!

How much joy do I feel knowing that we got to plant a seed of hope in this guy’s life? Immeasurable. Maybe Jesus was right when he said, “It is more blessed to give than receive.” (Acts 20:35)

There have been MANY more stories that we have received. Here is just one of them!

My name is Melissa Bayus and my fiancée and I attend Crossroads on a frequent basis. When we experienced pastor Tim’s message on the Giveback Project, it completely shocked us and also gave us a complete sense of pride to say we belong to this church. Between the two of us, we received $30.00 and after the sermon we left trying to think of who we could give it to. We thought of a few friends who were in need, we thought of some friends who we thought could be closer to God, and we even thought of families who were struggling to get their children Christmas presents. Then we remembered that the only thing pastor Tim asked of us was to wait until the Lord spoke to us. I remember sitting at work and one of the clinical applications specialists came to our office because we had a recent electronic medical record upgrade. He was sitting a few chairs down from me and as I glanced at him, I felt the Lord speak to me, telling me that he was the one I needed to talk to and have a conversation with about Jesus. I knew the conversation would be awkward because he and I had had religious convos in the past and I knew he was athiest. Abiding God’s wishes, I asked him to speak in private. I began to explain what “Project Giveback” is about and confided that I wasn’t trying to change his mind about God, but rather just wanting him to know that I believe God loves him. He got quiet, hugged me instantly, and stated that he stopped believing in God when his church made man-made rules about God and the Bible, giving him a bad taste in his mouth. He then preceded to tell me that his brother is a pastor, and his family is deeply involved in the church, just not him. His relationships are somewhat strained because of it, but his bad experiences make him adamant about his new beliefs. He said that what I did was the most “christian like” act he’s seen, and what he thinks church and God should be about. He said it’s the first time he’s seen a church essentially “put their money where their mouth is”. He then recalled thinking that crossroads had a campus in Lancaster, where he’s from, and I did tell him we had one there. I could see the wheels turning in his mind, almost in wonder of what this Crossroads Church is all about. I didn’t ask him if he would ever attend, but I anticipate that little gestures from God like the one we experienced will hopefully change his heart and mind, realizing that God loves him.

439 thoughts on “A movement of generosity!”