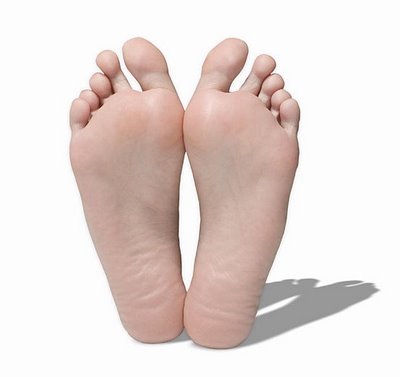 As most of you know, it is now the season of Lent. Many people give up different vices during this time. Many do this out of habit and tradition, and I believe those people miss out on the whole benefit. The purpose of giving up something is so that you can draw closer to God. It’s a form of fasting.

Honestly, I have never really participated in Lent. It just wasn’t something we did growing up. However, this year I decided to give something up for Lent – control. That’s right, I’m giving up control of my future.

It reminds me of something I used to do when I was a kid. Did you ever play the Feet Game? You know, where you would stand on your dad’s feet (or your mom’s) as let him (or her) walk you around? It was fun! I did this with my dad. As I got older and became a parent, I played this game with my girls when they were little.

I’m in Day 2 of my Draw the Circle Prayer Challenge. It gave me the verse Proverbs 16:9:

In his heart a man plans his course,
but the Lord determines his steps.

I believe it is good to make plans. The Bible says, “the plans of the diligent prosper.” If we don’t plan, we won’t accomplish much. However, the realization that hit me was that no matter how much worrying I bring to my plans…God is the one moving my feet.

What a relief! I don’t have to have all the answers. I don’t have to worry about making the wrong decision. If I can just be like a little kid standing on his Dad’s feet, God will determine my steps.

Let that visual remind you today to pray for God’s direction, but to also stand on His feet.